THIS DAY IN HISTORY- 18TH MAY

This Day in History is DUE’s daily dose of trivia for all the history buffs out there. So sit back and take a ride of all the fascinating things that happened on 18th May!

People are trapped in history and history is trapped in people, and hence, every day has been a significant one in the foibles of history. Now, let’s take a tour of “This Day in History – 18th May”.

Shree Pundalik, the first feature-length production in India, was released on this day in 1912. It was a silent film, based on a Marathi play, directed by Ram Chandra Gopal Torne. The film was more of a recorded theatre production shot with a fixed camera, but it grabbed the attention of the Indian audience. The film had a runtime of 22 minutes and the reels were sent to London for processing.

Jacqueline Cochran was an American aviator one of the pioneering women of aeronautics. Cochran held more speed, distance, and altitude records than any other flyer during her career. On 18th May 1953, she flew a Royal Canadian Air Force F-86 Sabrejet over Rogers Dry Lake, California, past Mach 1 becoming the first woman to break the sound barrier.

Operation Smiling Buddha was India’s first nuclear test, conducted in Rajasthan’s Pokhran. India hence became the sixth country in the world to conduct a nuclear test. The test was supervised by Raja Ramanna, who was then the director of Bhabha Atomic Research Centre (BARC). It was codenamed Operation Smiling Buddha because it was conducted on Buddha Purnima that year.

Mount Saint Helens is a volcanic peak in the Cascade Range, southwestern Washington, U.S. It was dormant since 1857, however, its eruption on this day in 1980 is considered one of the greatest volcanic explosions ever recorded in North America. A total of 57 people died in the incident. Moreover, thousands of animals were also killed and trees over an area of some 200 square miles were blown down. 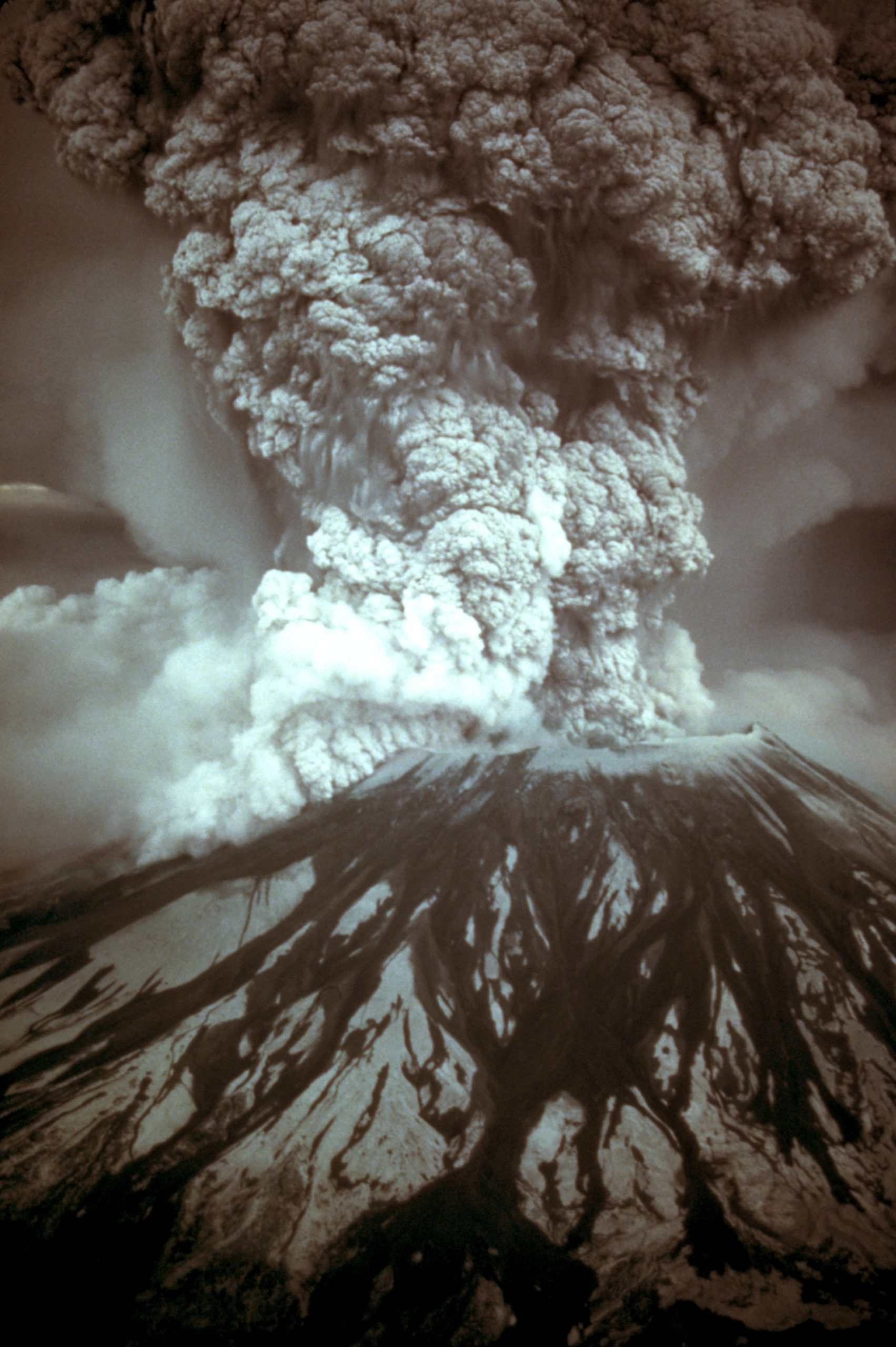 Facebook, Inc., the famous American technology company, went public with its initial public offering (IPO) on May 18th, 2012. At that time, it was the largest technology IPO in U.S. history. Facebook offered 421,233,615 shares at a price of $38 per share and raised $16 billion by the offering.