THIS DAY IN HISTORY- 20 JANUARY

People are trapped in history and history is trapped in people, and hence, every day has been a significant one in the foibles of history. Now, let’s take a tour of “This Day in History – 20 JANUARY”.

1892: The first official game of basketball was organised 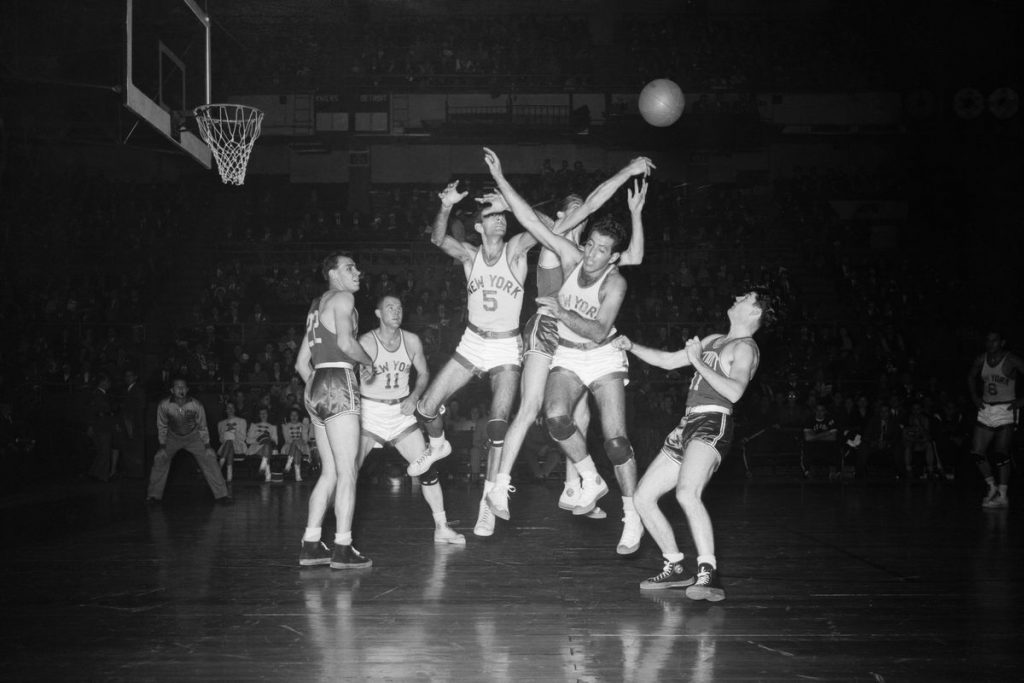 The basketball official game of basketball was born out of languidness one fine rainy day at Dr James Naismith’s physical education class at a YMCA gymnasium in Albany, New York. Dr James constituted the rules of the sport which could be played indoors, he was the head of the physical education department at the International Young Men’s Christian Training School in Springfield Massachusetts. The game had was just about not letting the opponent score and it was played at a court half the size of today! The basket was an old peach basket nailed 10 feet into the air and the game was played with a soccer ball. The final score was 1-0 and a 25-foot high shot concluded the game. The historical realisation and provident impact of the game are seen today, which has popularized and grown to be a paramount sport.

The settlement of the war is often termed by China as “Century of Humiliation”.During the First Opium War, China cedes the island of Hong Kong to the British with the signing of the Chuenpi Convention. The agreement sought an end to the first Anglo-Chinese conflict. In 1839, Britain invaded China in 1839 as China interfered with its political and economic jurisdictions. In 1841, China ceded the island to the British, and in 1842 the Treaty of Nanking was signed, formally ending the First Opium War. The years that followed the restoration of Hong Kong to China again and history of a complicated process. The east and the west blended to give Hong Kong the stature of a flourishing trade economy and the concept of “one country, two systems”.

Apsara is the oldest of India’s research reactors. The reactor was designed by the Bhabha Atomic Research Center (BARC) and built with assistance from the United Kingdom. The design of APSARA, a pool-type reactor, using enriched uranium fuel was conceptualized in 1955 by Dr Homi Jehangir Bhabha, the father of Indian nuclear programme. The reactor, built with indigenous contribution worked at 1545 hrs on August 4, 1956, and this event marked the beginning of what is today acclaimed internationally as the success story of Indian nuclear programme. Later PM dedicated it to the country as Apsara on 20 January, 1957.

Inside a nuclear reactor core – Bang Goes The Theory – BBC 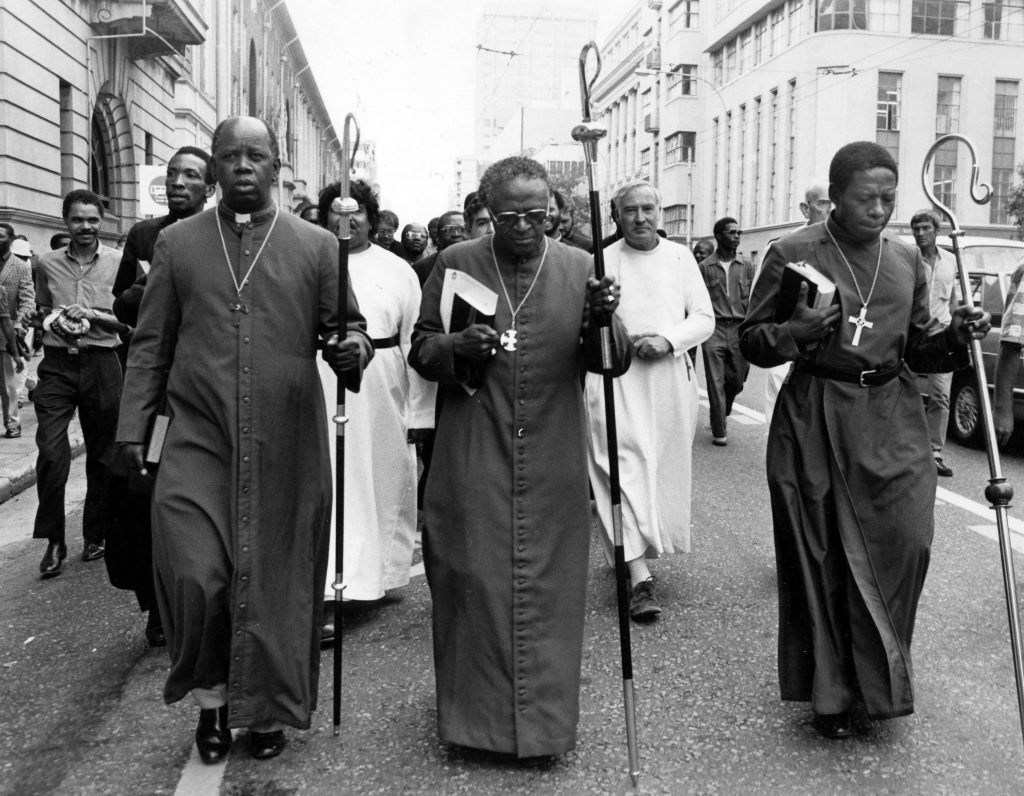 He received the award in response to his commitment against the apartheid and community activism. He vowed his allegiance to non-violence and showed magnanimous courage for its service. At least twice he has risked his life to save a suspected informer from a murderous mob. In August 1983, he was elected Patron of the United Democratic Front (UDF). He worked for the coloured consciousness and subjectivity. His wife Nomalizo Leah Tutu is a poignant South African activist, she strenuously fought for better working conditions of domestic workers in South Africa.SO the date 20 January marks the tribute of the great leaders who stood against social fascism and economic imperialism.

THIS DAY IN HISTORY- 13 JANUARY