THIS DAY IN HISTORY- 30TH MAY

This Day in History is DUE’s daily dose of trivia for all the history buffs out there. So sit back and take a ride of all the fascinating things that happened on 30th May!

People are trapped in history and history is trapped in people, and hence, every day has been a significant one in the foibles of history. Now, let’s take a tour of “This Day in History – 30th May”.

Guru Arjan Dev is the fifth Sikh guru and credited with compiling the Adi Granth which is the sacred scripture of Sikhism. In 1606, he was captured and imprisoned by the Mughal Emporer, Jahangir. He was ordered to eliminate all texts from the Adi Granth that could be ‘offensive to Hindus or Muslims. However, upon his refusal to do so, he was tortured to death.

Paresh Rawal is an Indian actor, comedian, film producer, and politician. He served as a member of Lok sabha from 2014 to 2019. He is politically affiliated with the BJP and is renowned for his work in Bollywood as well as Tollywood movies. He was born on this day in 1955. 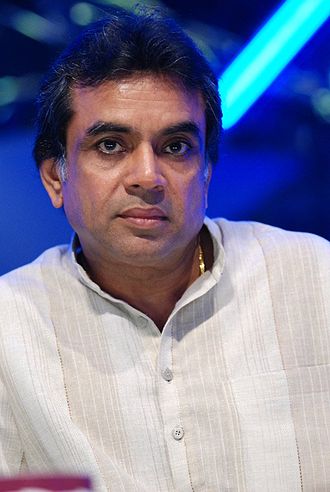 Viswanathan Anand wrote history by becoming India’s first chess grandmaster in the year 1988. On 30th May 2012, even at the age of 42, he defeated his Israeli challenger Boris Gelfand to win his fifth World Championship title. 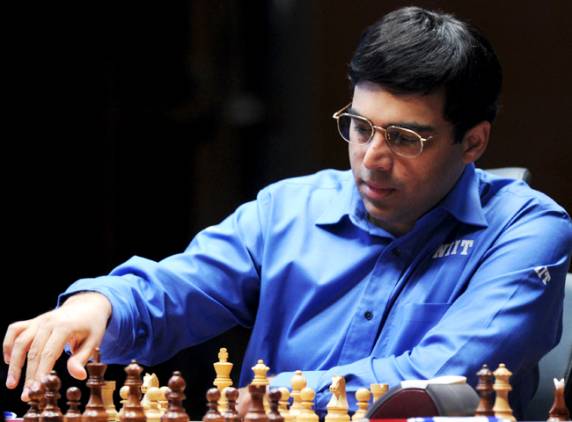 2019: Narendra Modi sworn in for a second term

On this day in 2019, Narendra Modi is sworn in for a second term as India’s prime minister after BJP wins a landslide majority in the 2019 elections. The ceremony in Delhi with 8,000 guests, including regional leaders and Bollywood stars, was the largest-ever gathering at the Presidential Palace. 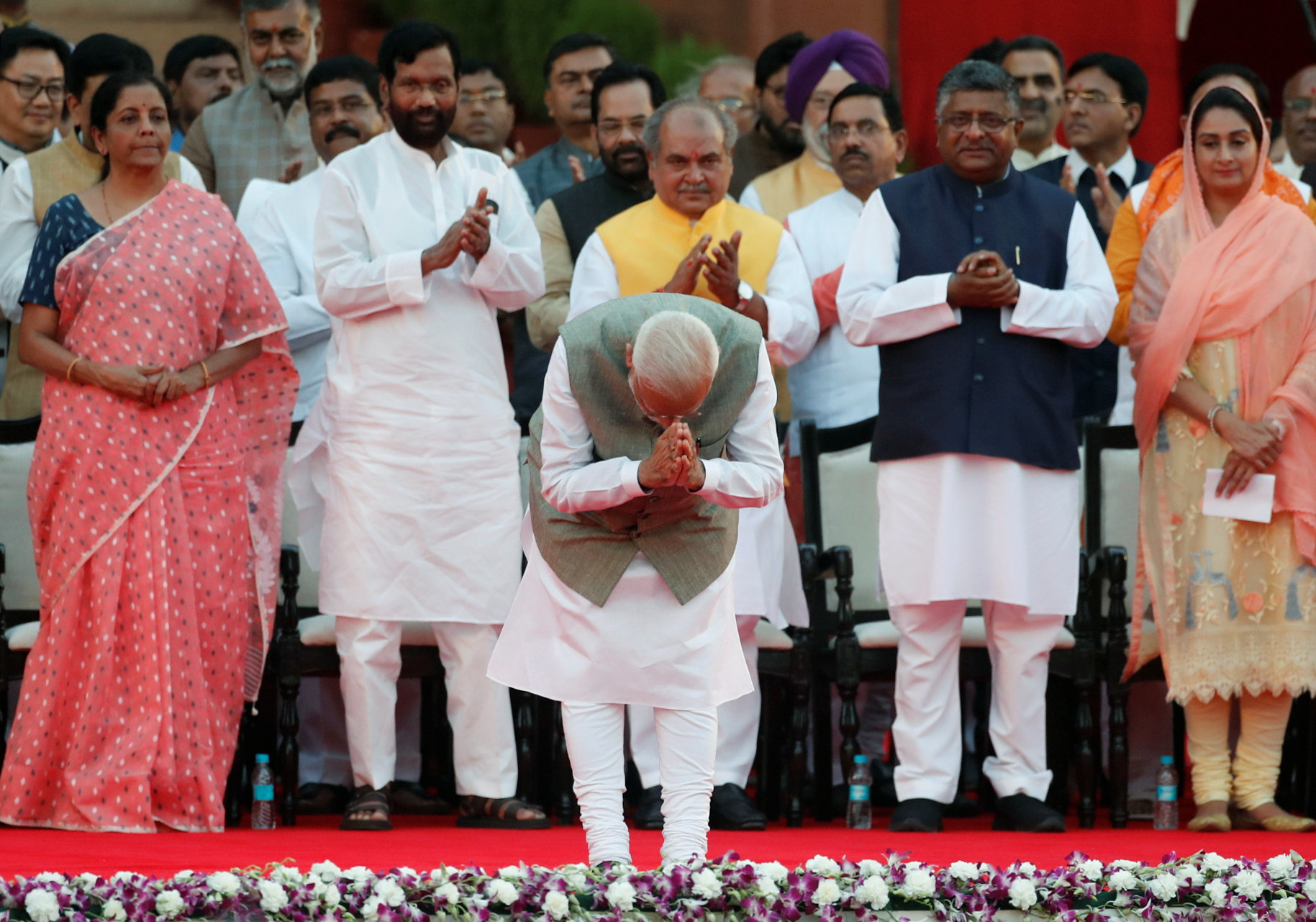