Joe Biden to be the 46th president of America : Trump commences legal actions

Democrat Joe Biden to become the 46th president of the United States amidst the most historically controversial election process and socio-political instability within in the greatest pandemic the world has ever seen. His victory came after he crossed 270 Electoral College votes with a win in Pennsylvania. Kamala Harris will become the first-ever coloured woman of South Asian descent to be the vice president of the United States of America. She has obstinately broken hegemonic white privilege to hold office.

Joe Biden announced on Twitter to all the Americans,” America, I’m honoured that you have chosen me to lead our great country. The work ahead of us will be hard, but I promise you this: I will be a President for all Americans — whether you voted for me or not. I will keep the faith that you have placed in me.”

Biden’s focus of the moment is controlling the pandemic, economic progress, climate change and cultural stability. Kamala Harris tweeted, “This election is about so much more than @JoeBiden or me. It’s about the soul of America and our willingness to fight for it. We have a lot of work ahead of us. Let’s get started”.

With the 77-year-Biden expected to serve only a single term, Harris would be favoured to win the Democratic presidential nomination four years from now. That could give her a shot at more history-making — as the first female president of the United States.

“This is a big day (for Indian-Americans),” Silicon Valley-based Indian-American and Indiaspora founder M Rangaswami told PTI soon after major media US outlets declared the results. 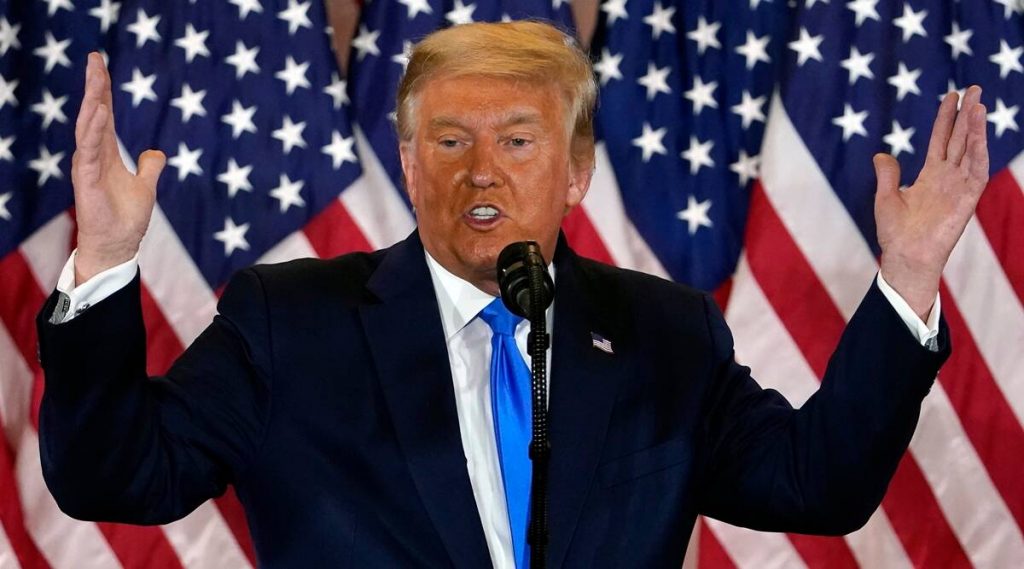 Refusing to concede the US Presidential election, incumbent US President Donald Trump on Saturday, released a statement vowing that his campaign will be approaching the court to ‘ensure election laws are fully upheld’. He claimed that the election was fraudulent and the citizens of America deserved an honest election process. Which meant,’counting all legal ballots and not counting any illegal ballots’, according to him. Donald Trump said the “election is far from over”.

In his latest tweet with certain attachments, Trump stated, “I WON THIS ELECTION, BY A LOT!”

The election process has been very tense and made all the people around the globe curiously waiting for the results. Let’s see how the republicans and democrats conduct themselves in the upcoming days.