Phones are a necessary evil. They keep us sane sometimes, and¬†totally insane at other times. Phones make us lose our minds! We indeed are in a complicated situation. Can’t leave ’em, can’t love ’em!

A typical dictionary describes ‘a love‚Äìhate relationship’ as “an interpersonal¬†relationship¬†involving simultaneous or alternating emotions of¬†love¬†and¬†hate‚Äîsomething particularly common when emotions are intense”.

Our world today is consumed with social media, addicted to the core.

Sure, phones are connecting us with the world and we have everything on our fingertips, while simultaneously making our ‚Äòworld‚Äô smaller. The world has shrunk, but the distances between the loved ones has grown.

You get this urge to ‚Äòshare‚Äô everything happening, feeling obligated to update all your followers.¬†An initial high you get when you join a new social media, wanting to keep posting new stuff, enjoying scrolling mindlessly, liking and commenting and sharing, chatting with tons of people; all of it boils down to the moment when you eventually get sick, get sick of all these things and PEOPLE constantly bugging you.

Also then there is the existence of virtual relationships. You meet someone, start talking through WhatsApp, and you realise ‚ÄòOMG! How cool is this person! Where have you been all my life?‚Äô which quickly goes to ‚Äòumm‚Ä¶ ¬†nevermind‚Äô the moment you meet them in real life. For shy people like me, the texting part is a good thing, but in person, we wouldn‚Äôt know what to say! Texting is a good way of socialising without actually being social!

We all get an initial high from talking to people and then reality kicks in and the ignoring starts, messages get left ‚Äòseen‚Äô.(TBH this is the worst part!) 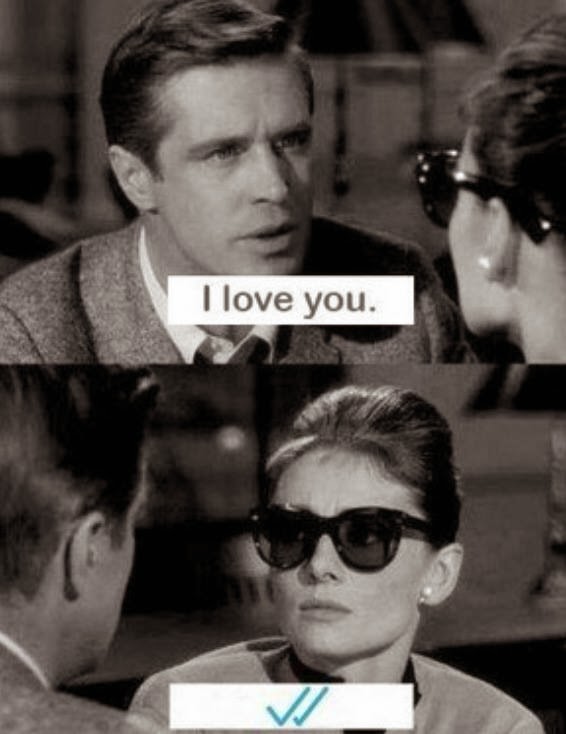 We have all been there with going through periods where you hate social media and delete every app from your phone, only to reload everything a few hours later. One moment you feel like your phone is your life, and the next you just feel like throwing away your phone and running for the hills.

Don‚Äôt we all wonder how our life would have been like without phones? So peaceful and harmonious! How we wouldn‚Äôt have the FOMO? How we wouldn‚Äôt get jealous of people having an amazing and ‚Äòbetter‚Äô life than us? The problem here is that we believe what we see; forgetting very often that not everything we see is the full truth.

Social media makes you hate people but then you come back for more. In this present world, posting ‘fake’ memories matter more than spending time with people.

First Year DU Students: What Should You Expect?