Everything You Need To Know About Google Allo

After the hubbub of Apple‚Äôs grand unveiling event,we have yet another thing to look forward to.This new app,however,comes from Google. Google Allo is a new messaging app that aims to make messaging simpler and fun. As Google claims that this app will allow you to ‚Äúsay more and do more‚Äù,let‚Äôs look at what Allo is all about.

Its two of the greatest holds are Google Assistant and smart reply. Both of these features are quite impressive.

Google Assistant can suggest you the location of nearby restaurants, movies to check out, right into your conversation.It might seem very similar to Siri and Cortana but there some minute differences.

Allo‚Äôs assistant seems to catch your accent better and accordingly provide more accurate results. Talking to Allo is not at all complicated and very user-friendly. ¬†You type your query, it answers, you type follow-up questions, and it answers those. It‚Äôs really great at web search and knows your flight schedule from Gmail. Chatting with the assistant feels very different from entering commands into ‚ÄúOK google‚Äù. It‚Äôs very refined and definitely enriches your experience. The whole familiarity feels more intimate and conversational.

There is a possibility of this assistant annoying you, when it loses track of what‚Äôs going on in a conversation. But that‚Äôs a rare scenario.

This feature allows you to respond without typing. It suggests words and emojis for uninterrupted messaging session. . These “suggestion chips” act as shortcuts to manually typing out follow-up questions. You might ask for a particular thing and then follow it up with other queries.¬† The chips are helpful for learning what the Assistant can and can‚Äôt do. Every assistant requires a learning process to use it. Even though the Google Assistant is more flexible than Alexa or even Siri, it still takes some time to learn how to talk to it. To me the ‚Äúsuggestion chips‚Äù are a repetition of what‚Äôs already available in the domain.

Another fun feature of Allo is that it allows you to doodle on your photos. You can draw smileys or write on your pictures to express more. Even though this feature isn‚Äôt something that we‚Äôll be using for the first time (Snapchat), it does make your conversations interesting. 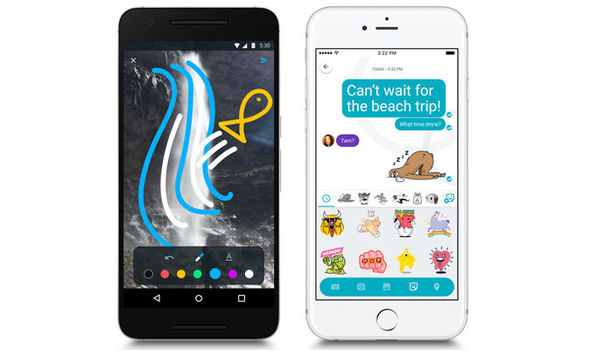 This is the feature James Bond would use. It allows you to send messages with end to end encryption .it also lets you decide the duration, after which the text expires. You can also personalize your notifications and make things a little more discreet 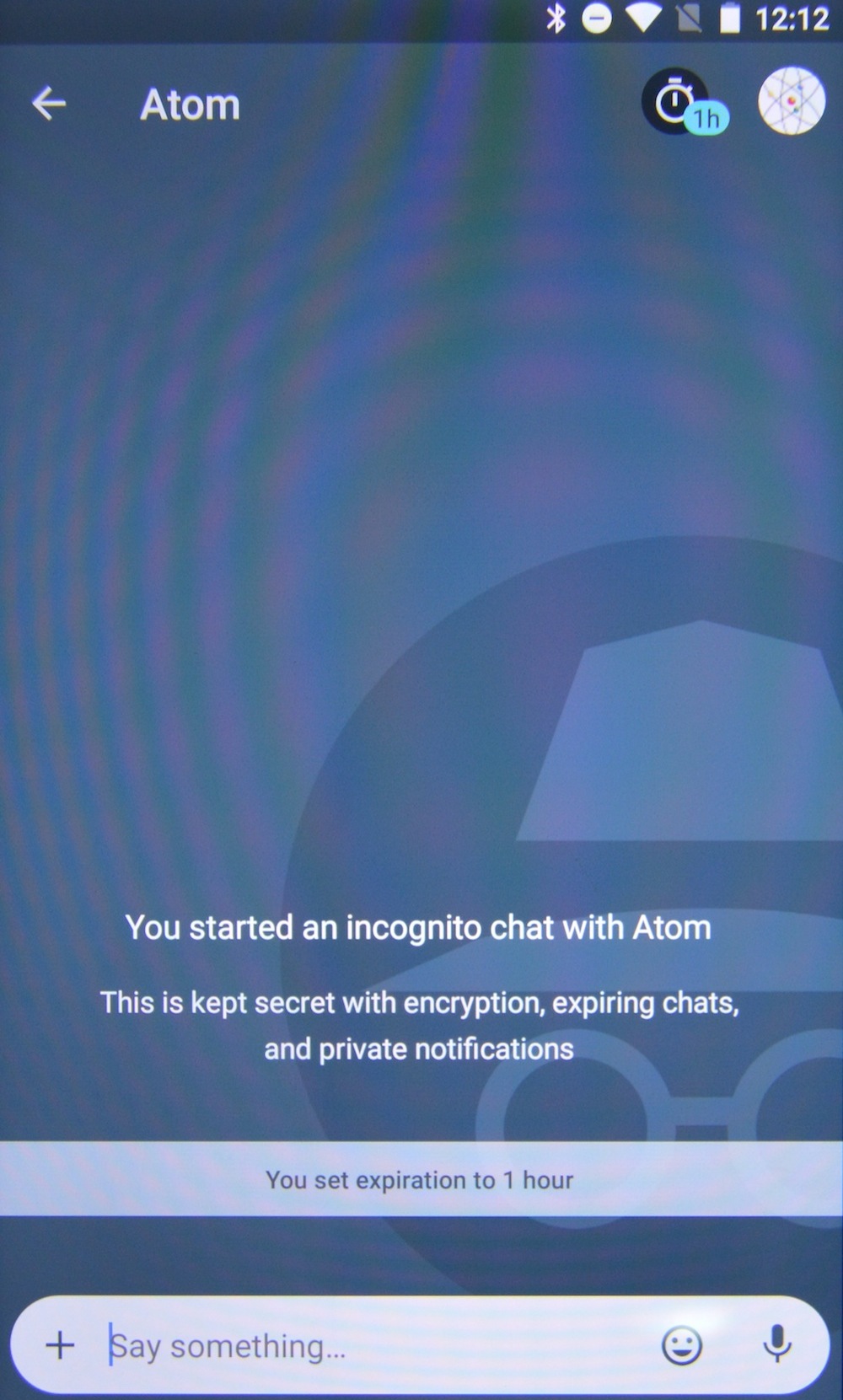 Even though, Google Allo claims to be different from various existing messaging apps, it‚Äôs really not. You can hardly differentiate it from the very popular Whatsapp or iMessage. It‚Äôs a combination of Whatsapp and the new iMessage. It will be difficult for Google to dissuade users from other messaging apps and use Allo. ¬†Since apps like Whatsapp already have a tight grip on the messaging domain, Allo might have to struggle to create its market. Allo is definitely not a failure but will take time to gain popularity. Google assistant is very smooth and definitely gives an edge to this app. To me, this was the only differentiated feature that caught my attention.