The man who riveted the world with photographs of souls facing the camera with shinning eyes amidst bleak circumstances on Friday bit the dust. Photojournalist Danish Siddiqui got killed in a Taliban salvo with the Afghan security forces in Spin Boldak district of Kandahar province, near Afghanistan’s border with Pakistan on Friday, July 16. Above all, he was the chief photographer for Reuters India.

Afterwards, tributes poured in for Siddiqui who was always ahead of the curve in capturing major news events in entire South Asia as well as beyond over the last few years.

Ahmad Danish Siddiqui was born in the Capital. After his MA in Mass Communications from Jamia Millia Islamia University, he became a journalist. Earlier, he had done his schooling from Jamia, and also did his graduation in Economics from the university. After correspondent stints with HT and TV Today, Siddiqui had joined Thomas Reuters India.

“Ninety percent of the photography I have learnt has come from experimentation in the field.” – DANISH Siddiqui

A Reuters photographer since 2010, Danish Siddiqui covered the wars in Afghanistan and Iraq, the Rohingya refugees crisis, the Hong Kong protests and Nepal earthquakes. Here is a selection of some of the Pulitzer Prize-winning photographer's best workhttps://t.co/jyICjnP4X2 pic.twitter.com/spkfVr7QMM

Friends and colleagues described him as a man who cared deeply about the stories he covered, carrying out meticulous research before embarking on assignments and always focusing on the people caught up in the news. (Source: Reuters) 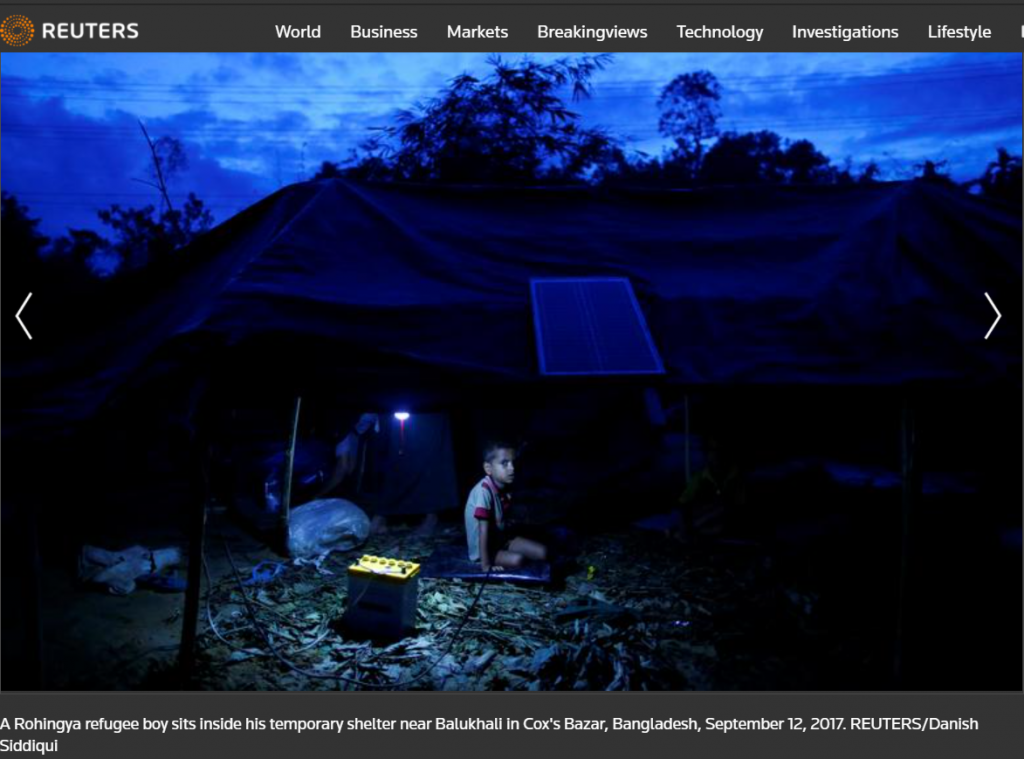 Above all, he was part of a team that was awarded the Pulitzer Prize for Feature Photography in 2018 for documenting Myanmar’s Rohingya refugee crisis. Also, it was a series described by the judging committee as “shocking photographs that exposed the world to the violence Rohingya refugees faced in fleeing Myanmar.”

Earlier Friday, Siddiqui had told Reuters that he had been wounded in the arm by shrapnel but had been treated and that the Taliban fighters had initially retreated from Spin Boldak. Later, the fighting resumed and Reuters, quoting an Afghan official, said, “Afghan special forces had been fighting to retake the main market area of Spin Boldak when Siddiqui and a senior Afghan officer were killed in what they described as Taliban crossfire.” Siddiqui is survived by his wife Rike and two children.

Here is the full story. https://t.co/g3yIl9XhsA

Reuters President Michael Freidenberg and Editor-in-Chief Alessandra Galloni, in a statement, said: “We are urgently seeking more information, working with authorities in the region. Danish was an outstanding journalist, a devoted husband and father, and a much-loved colleague. Our thoughts are with his family at this terrible time.”

“I SHOOT FOR THE COMMON MAN”

Siddiqui wasn’t only known for photographing wars, riots, and human rights violations, but other things as well. Have a sneak-peek on some of his heart-touching works: 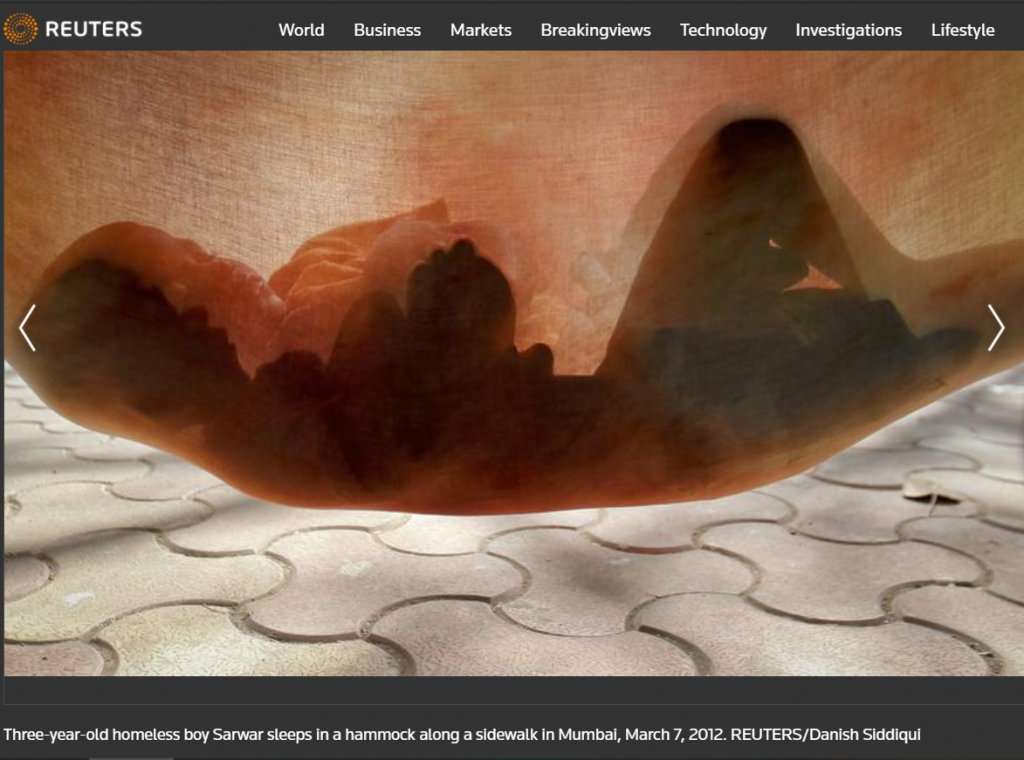 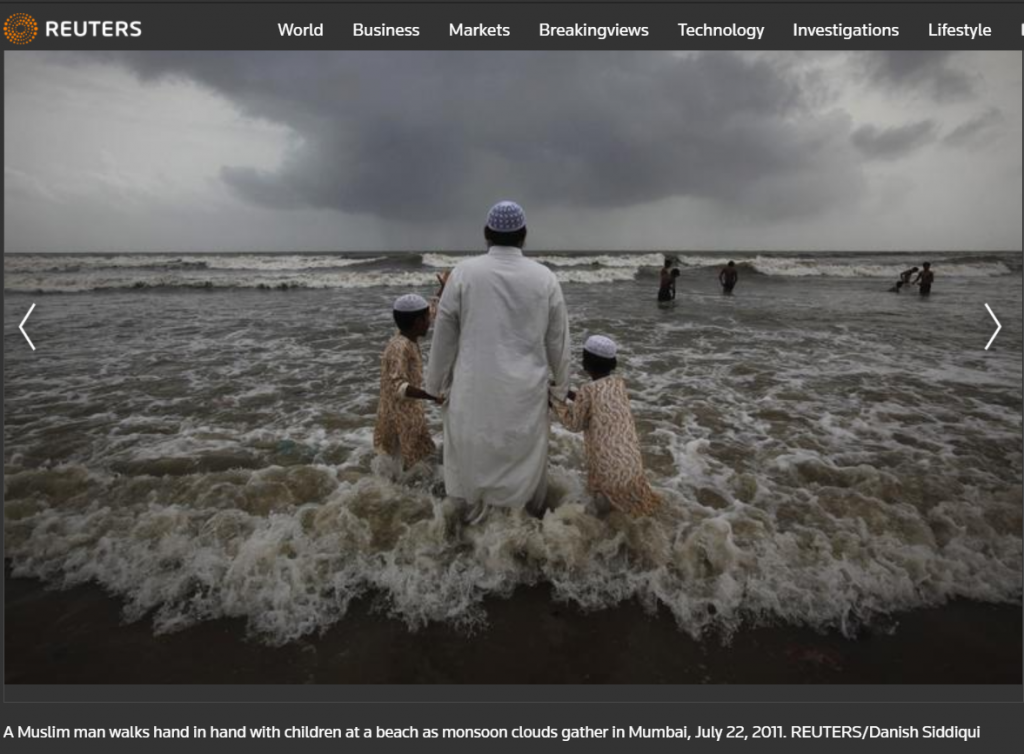 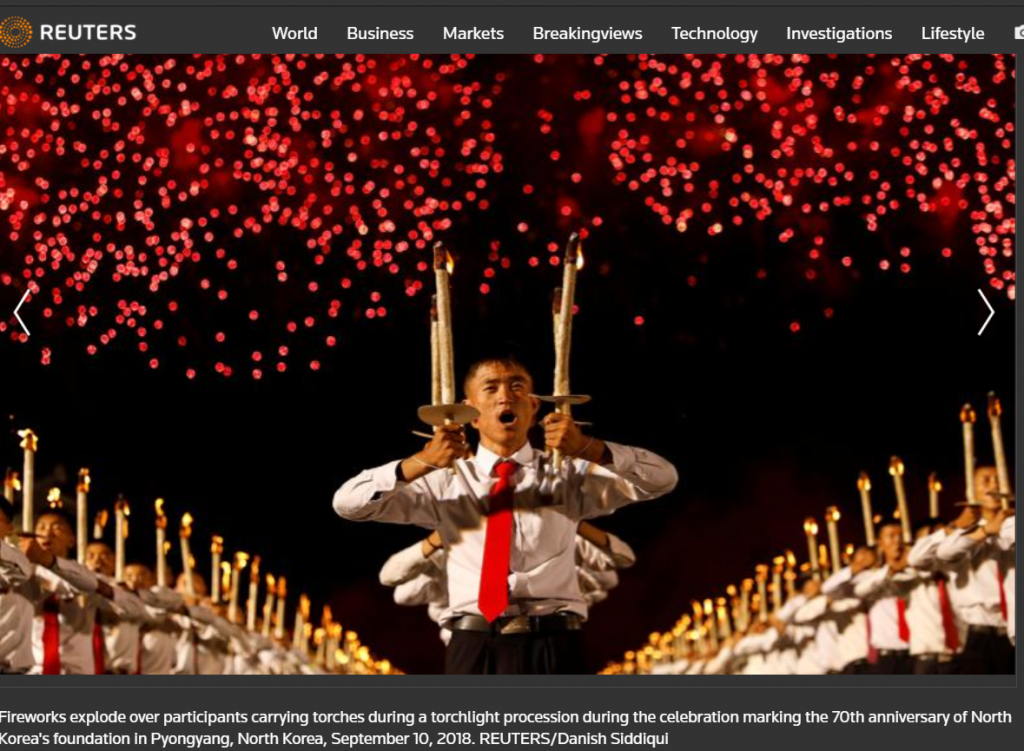 A glance at the finest works of Danish Siddiqui here.

Danish Siddiqui’s family has had a long connection with Jamia. Also, Siddiqui’s father Mohammad Akhtar Siddiqui was a former professor at Jamia’s Faculty of Education and stays in Jamia Nagar.

Several students of Jamia Millia Islamia University on July 18 assembled at the varsity gates to pay a tribute to Siddiqui.

Later, the vice-chancellor Najma Akhtar visited Siddiqui’s family. Most importantly, the graveyard is usually for bodies of Jamia employees, their spouses and minor children. But the university vice-chancellor made an exception for Siddiqui.

Read here | WORLD HORRIFIED AT THE KILLING OF SWEDEN’S WOMEN