Every year the air quality levels in Delhi around the October-November period push to hazardous levels, high enough that machines can’t detect it properly anymore. The Supreme Court ruling that banned stubble, the primary cause for these high levels, has not found any substance on the ground. The word ‘gas chamber’, ‘severe’, ‘hazardous’ are coming back to Delhi’s way as the country sees a shift from monsoon to the winter season. In the past couple of months, Delhi state has been formulating strategies to curb pollution before we enter into the ‘deadly’ month. 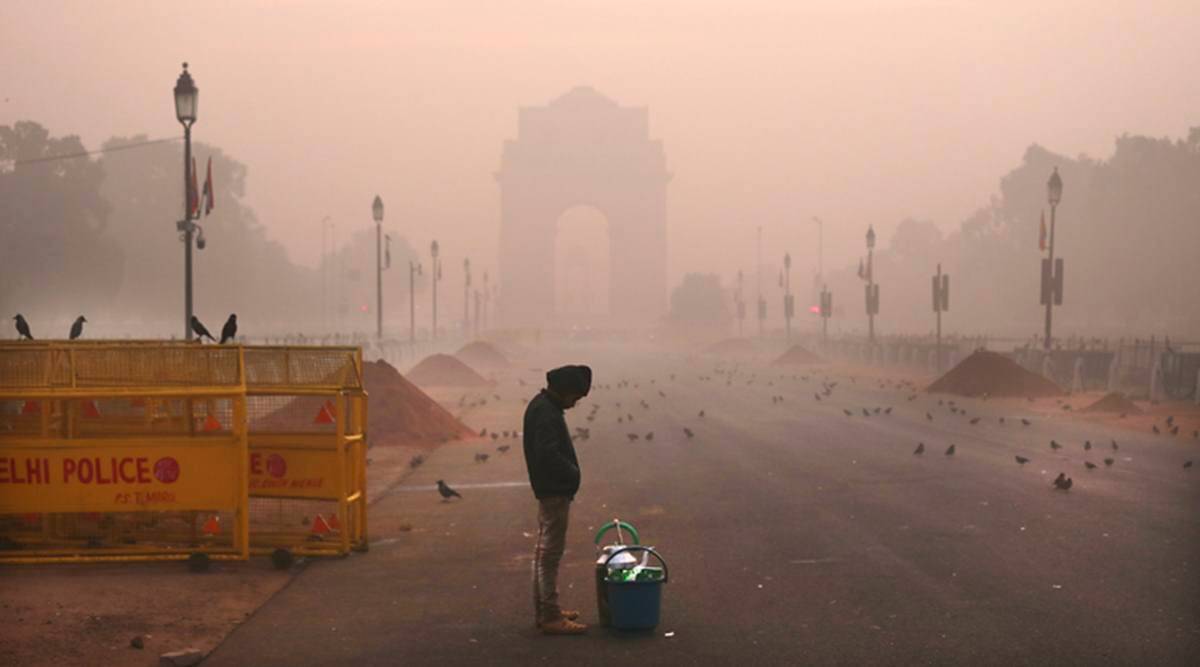 Smog Towers were set up in Connaught Place and Anant Vihar between August and September with the purpose of filtering smog to breathable air. The Government of Delhi also worked with the Indian Agricultural Research Institute in Pusa to develop bio-decomposer capsules. With an expenditure of five crores, the capsules will convert crop stubble into compost in 20 days. The government will spray it for free from October 5. After all, according to research, a day outside breathing Delhi’s air during this time is equivalent to smoking 50 cigarettes.

According to an article by the Financial Express, stubble burning is officially back. And the Punjab government has appointed 8000 nodal officers to prevent the same.

Why did this become a problem?

The regions of Punjab and Haryana grow paddy or rice which requires a large amount of water. To the point, that the water used for growing paddy was depleting all the groundwater resources in the region. So in an effort to deal with this problem, the government issued a law that required farmers to push the production of Kharif crops closer to the monsoon season and use rainwater for their agriculture needs. There was an untended consequence.

Farmers didn’t have enough time to get rid of their stubble and prepare their fields for the Rabi season. So they started burning their stubble for quick disposal. Add the burning, to car pollution in urban centers and dust in the air due to construction and we have the recipe for deadly pollution.

Most years, the governments address the issue by trying to cut down on car pollution. Or limit construction activities but the sole instigator stays out of trouble.

The Environment minister Bhupinder Yadav this past Thursday held a meeting with representatives from the states of Haryana, Punjab, Uttar Pradesh and Rajasthan. Yadav had this to say over on Twitter:

It was heartening to note that the spirit with which the Commission for Air Quality Management was conceived is reflected in the action plan of states. The outcome of the action plan will significantly depend on the efficacy of the enforcement and implementation by states.

Bio-composters are being provided to all states while Delhi will also work on ‘dust control and management cell’. Smoke guns and dust-suppressants have been set up along with this. States are also keeping a check on industries using cleaner fuels.

The question remains – will it be enough?