THIS DAY IN HISTORY- 21st January

This Day in History is DUE’s daily dose of trivia for all the history buffs out there. So sit back and take a ride of all the fascinating things that happened on 21st January!

People are trapped in history and history is trapped in people, and hence, every day has been a significant one in the foibles of history. Now, let’s take a tour of “This Day in History – 21st January”.

British mystery writer Agatha Christie publishes her first novel “The Mysterious Affair at Styles” introducing the character Hercule Poirot on 21st January, 1921. While serving as a nurse during World War I, Christie started writing detective fiction. Her books have sold more than 100 million copies and have been translated into some 100 languages.

The first election to the Lok Sabha since India became independent in August 1947 was the Indian general election of 1951-1952. A landslide victory was secured by the Indian National Congress (INC), winning 364 of the 489 seats and 45 per cent of the total votes polled. This amounted to over four times as many votes as the second-largest party. Jawaharlal Nehru became the country’s first democratically elected Prime Minister. 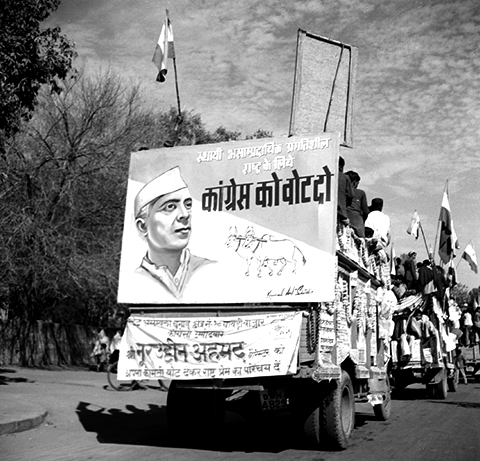 The Battle of Khe Sanh began on January 21, 1968, when forces from the People’s Army of North Vietnam (PAVN) carried out a massive artillery bombardment on the U.S. Marine garrison at Khe Sanh, located in South Vietnam near the border with Laos. For the next 77 days, U.S. Marines and their South Vietnamese allies fought off an intense siege of the garrison, one of the longest and bloodiest battles of the Vietnam War.

The Concorde is the first commercial passenger-carrying supersonic aircraft produced jointly by aircraft manufacturers in Great Britain and France. On January 21, 1976, the Concorde launched the world’s first scheduled supersonic passenger flight, with British Airways initially operating the aircraft from London to Bahrain and Air France from Paris to Rio de Janerio.

2017: More than 2 million people worldwide demonstrate against Donald Trump in the ‘Women’s March’ 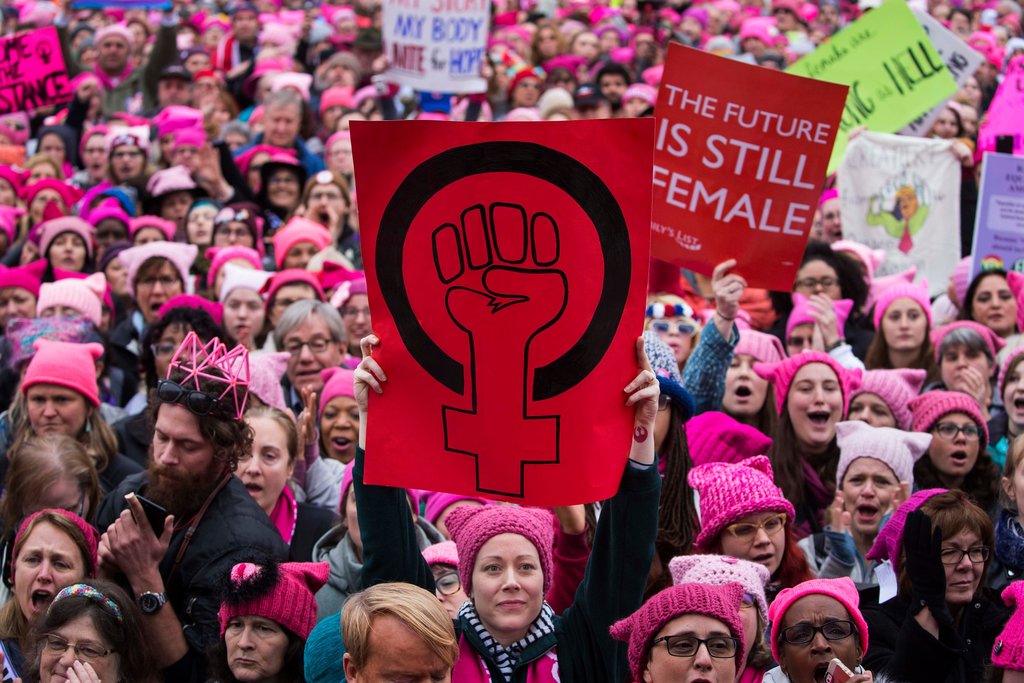 Collectively known as the Women’s March, marches were organized across the globe to promote gender equality, human rights, and other topics that were supposed to face problems under the newly inaugurated U.S. President Donald Trump; it was widely believed to be the largest single-day demonstration in U.S. history wherein 500,000 marched in Washington, D.C.