THIS DAY IN HISTORY- 24TH JANUARY

People are trapped in history and history is trapped in people, and hence, every day has been a significant one in the foibles of history. Now, let’s take a tour of “This Day in History – 24th of January”.

The first canned beer went on sale as “Krueger Cream Ale,” sold by Krueger Brewing Co. of Richmond, to the general public. Later, Pabst (Pabst Brewing Company) became the second brewer in the same year to sell beer in cans. The cans came with a picture of a can opener on the side, with opening instructions. 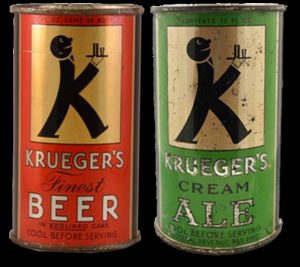 Homi Jehangir Bhabha was an Indian nuclear physicist, founding director, and professor of physics at the Tata Institute of Fundamental Research. Colloquially known as “father of the Indian nuclear programme”, Bhabha was also the founding director of the Atomic Energy Establishment, Trombay (AEET) which is now named the Bhabha Atomic Research Centre in his honour. Bhabha was killed when Air India Flight 101 crashed near Mont Blanc on 24th January 1966. Misunderstanding between Geneva Airport and the pilot about the aircraft position near the mountain is the official reason of the crash. 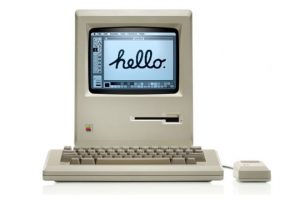 Ted Bundy, in full Theodore Robert Bundy, an American serial killer and rapist, was one of the most notorious criminals of the late 20th century. On this day in 1989, he was executed at age 42 for murdering over 30 women (though many people believe the number to be higher). Despite the appalling nature of his crimes, Bundy became something of a celebrity, particularly following his escape from custody in Colorado in 1977. During his trial his charm and intelligence drew significant public attention. His case inspired a series of popular novels and films devoted to serial murder. It also galvanized feminist criminologists, who contended that the popular media had transformed Bundy into a romantic figure.

2003 THE U.S. DEPARTMENT OF HOMELAND SECURITY WAS ESTABLISHED

United States Department of Homeland Security is the executive division of the U.S. federal government responsible for safeguarding the country against terrorist attacks and ensuring preparedness for natural disasters and other emergencies. On this day in 2003, the department came into being with Tom Ridge as the agency’s first secretary. 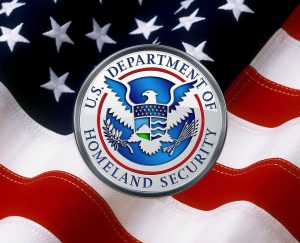 Launched in mid-2003, the six-wheeled robotic rover Opportunity landed on Mars this day in 2004 and—like its twin rover, Spirit, which had landed on January 3—analyzed rocks and soils and relayed pictures back to Earth.