This Day In History- 29 November

History touches us like a surf- a surf of crescendoed occurrence and falling of light waves just like our ignorance. Where we are right now is not a creation of utopia but the human civilizations in action. So let’s seek the purpose of inescapable history today, this day in history-29 November to begin with! You will be bewildered that the article you clicked on languidly while sipping your chai will reveal the rhetoric “What is there in a day ?” wholeheartedly!

When we hear the name of Louisa May Alcott we palpably go to the world of four young sisters in “Little Women”– Jo, Amy, Beth and Mary. We correlate with the vision of the American author, she aspired the women in her domestic narrative to be resilient, strong and imaginative. The Little Women was a resemblance of her own childhood and the woman she became. She was one of the notable writers during the rise of Liberty and the American Civil war. Some of her other famous books are, “Jo’s Boys”, “A Modern Mephistopheles”, “Little Men” and “Behind a mask”.She influenced the realm of children literature and had a poignant to the contribution of popular culture. 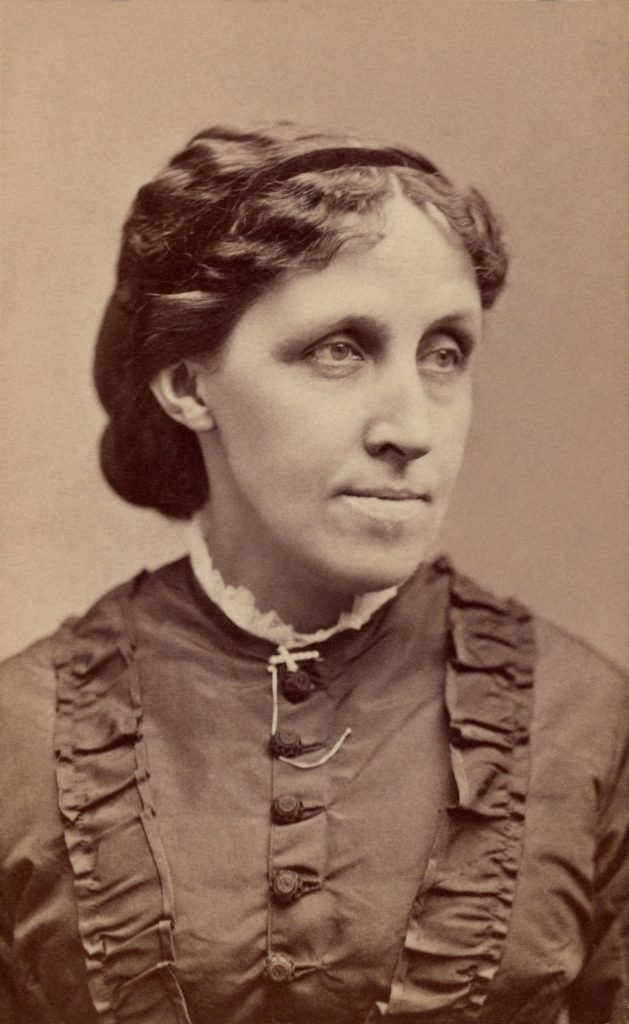 The United Nations General Assembly adopted Resolution 181 (II) calling for the partition of Palestine into two separate states—Arab(Palestine) and Jews(Israel)—that would retain an economic union. The Jewish Agency for Palestine accepted the resolution but Arab leaders and governments rejected it. They were adamant to accept any form of territorial division as it violated the principles of national self-determination in the UN Charter. The right of the citizen to choose their own destiny. A civil war broke out soon after the adoption of the Resolution by the General Assembly and thus it was not further implemented.
Even 73 years later, the conflict between Israel and Palestine is ineffable virulent and land of the post-colonial massacre.

Rajiv Gandhi resigned as Prime Minister of India after the Congress (I) Party lost in the parliamentary elections. He remained the leader of the party. He said, “in all humility” he had accepted the verdict of the people. The loss came in response to the Bohor scam and the defamation bill introduced in the parliament in July 1988. The Gandhian parliamentary authority brought many reformative policies in the Indian economy and in the grassroots level. Rajiv Gandhi got a majoritarian victory in the Lok Sabha elections in December 1984 after Indira Gandhi’s assassination. But in 1989 the victory was not repeated, he lost to the National Front.

2008 : Closure of the terrorist attacks of Mumbai

November 26-29 marks the darkest day in Indian History. The attacks were carried out by 10 gunmen who were believed to be connected to the Pakistan-based terrorist organization. The civilians were attacked in the numerous sites of Southern Mumbai. The shootings began on 9:30 pm on November 26 and later hostages were taken to Nariman House, Oberoi Trident and Taj Mahal Palace & Tower. The terrorist attacks were ended by India’s National Security Guards (NSG) on November 29 under the official operation name Black Tornado. This resulted in the death of the last remaining attackers at the Taj hotel. Nine attackers died while one was arrested. Shortly before 0730 fierce gunfire and explosions were heard at the hotel, approximately 100 people were rescued from the second hotel. Six bodies were found at a Jewish centre. In all, at least 174 people, including 20 security force personnel and 26 foreign nationals, were killed. More than 300 people were injured.

The single was claimed Billboard Song of the Year 2011. It was also, Grammy Award for Record of the Year and Song of the Year 2012. The song was from Adele’s second studio album “21”.It gave widespread commercial success and global recognition to the artist. The song reached number one in 12 countries and the top five in many more regions. It was Adele’s first number-one song in the United States, reaching the top spot on many Billboard charts, including the Billboard Hot 100 where it was number one for seven weeks. The song is known for its magnanimous rhythms, incredible vocal modulations and robust music. The lyrics are very powerful, 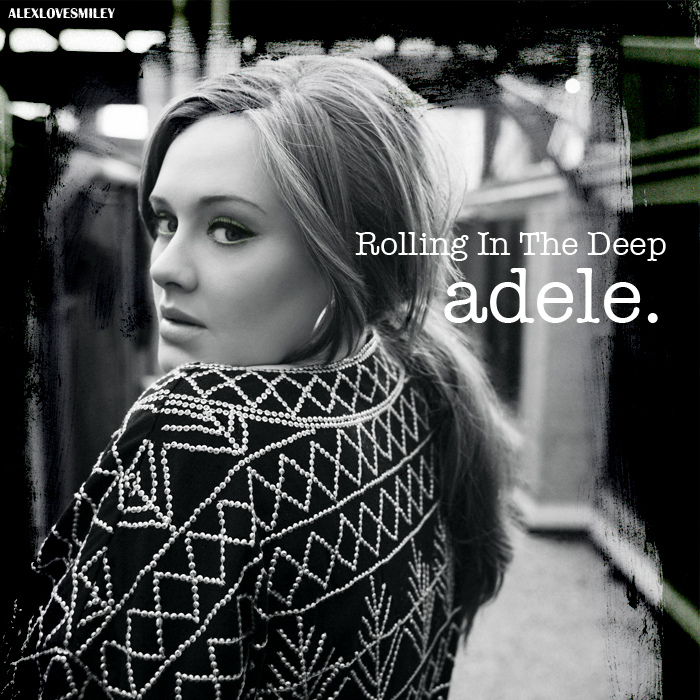 Listen to the song by clicking here

A Mozambique Airlines plane carrying thirty-four people disappears on a flight to Angola. It was a scheduled international passenger flight from Maputo, Mozambique, to Luanda, Angola. On 29 November 2013, Authorities were searching for the plane which last made contact when it was over Namibia. The plane crashed into the Bwabwata National Park, Namibia halfway through its flight, killing all 27 passengers and 6 crew on board. The preliminary findings discovered that the pilot deliberately crashed the flight!

THIS DAY IN HISTORY-22 NOVEMBER