THIS DAY IN HISTORY- 6TH MARCH

This Day in History is DUE’s daily dose of trivia for all the history buffs out there. So sit back and take a ride of all the fascinating things that happened on 6th March!

People are trapped in history and history is trapped in people, and hence, every day has been a significant one in the foibles of history. Now, let’s take a tour of “This Day in History – 6th March”.

York was renamed and incorporated as the City of Toronto on March 6, 1834. Currently, the city of Toronto is the capital of the Canadian province, Ontario. It is the most populous city in Canada with a population of 2,731,571 (in 2016). 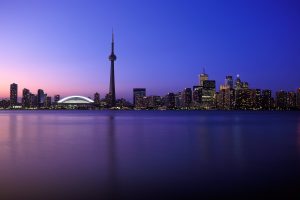 Dmitri Mendeleev presented the first periodic table before the Russian Chemical Society. All the elements were arranged according to the value of their atomic weights. His discovery of the periodic law did not only to correct the then-accepted properties of some known elements but also helped predict the properties of some undiscovered elements. 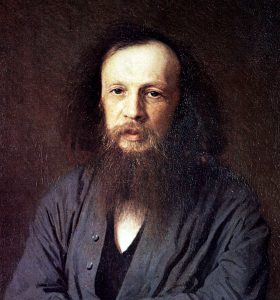 Real Madrid Club de Fútbol, a major professional football club, was founded on this day. The club is based in Madrid, Spain and has been seven-times winner of the FIFA Club World Cup. They have been crowned champions of Europe a record number of thirteen times. The club has a large number of fans worldwide.

On 6th March 1924, the government of Egypt opened the mummy case of King Tutankhamen, popularly known as King Tut. King tut was the ruler of Egypt in the 14th century BC. His burial chamber was first discovered by s renowned British archaeologist, Howard Carter in 1922. 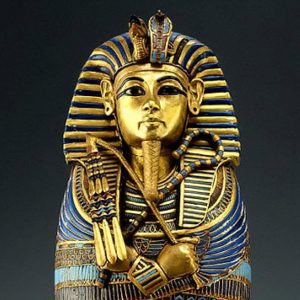 Ghana, formerly known as the Gold Coast, gained independence from British rule on this day in 1957. The country was led to independence by Kwame Nkrumah. He transformed the nation into a republic, with himself as president for life. 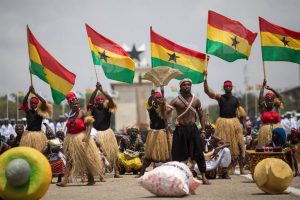