THIS DAY IN HISTORY- DECEMBER 6

1917— Finland got independent of Russia

The British government and Irish leaders Arthur Griffith, Michael Collins, and others signed the Anglo-Irish Treaty, establishing the Irish Free State as an independent member of the British Commonwealth this day in 1921. Originally the agreement did cover Northern Ireland but Northern Ireland chose the option to opt out of the dominion, leading to a partition.

Georgia became the 27th U.S. state to ratify the Thirteenth Amendment, which abolished slavery and involuntary servitude, except as a punishment for crime.

HISTORICAL EVENTS OF IMPORTANCE on December 6

1992— the Babri Masjid was destroyed 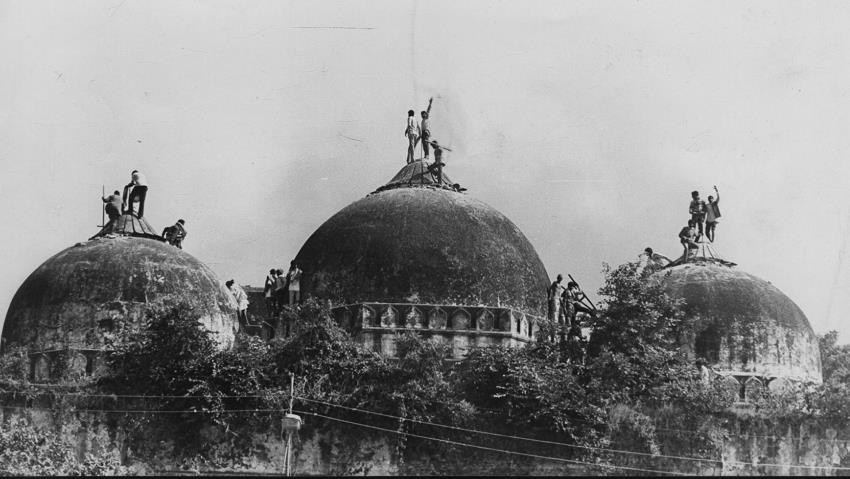 The Babri Masjid (“Mosque of Bābur”) in Ayodhya was destroyed by Hindu fundamentalists, leading to Hindu-Muslim riots throughout India  that claimed at least 2,000 lives.

2006— NASA released images that indicated the relatively recent presence of water on Mars.

NASA photographs—taken by the Mars Global Surveyor— reveal the deposits seen in two gullies on Mars that suggest that they have carried water through them over the past seven years. These are of liquid water, and not the water ice and water vapor that were already known to have existed on Mars. The photos have increased speculation of the potential for microbial life on the planet. ‘These observations give the strongest evidence to date that water still flows occasionally on the surface of Mars,’ said one of the Mars Exploration Program’s scientists.

Randhir Singh Gentle scored the winner as India beat Pakistan, 1-0 in the Melbourne Olympics field hockey final to win its 6th consecutive gold medal in the sport. India won six consecutive Olympic gold medals in hockey, beginning with the 1928 Olympics to the 1956 Olympics. The team remained unbeaten in 24 matches, scoring 178 goals in the process and conceding just seven.