THIS DAY IN HISTORY-27 JANUARY

People are trapped in history and history is trapped in people, and hence, every day has been a significant one in the foibles of history. Now, let’s take a tour of “This Day in History – 27 JANUARY”. 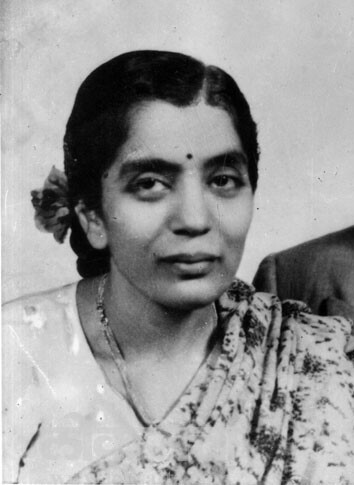 History has often cornered women from its revolutionary unity and struggle. Dr Savita Ambedkar the medical practitioner, activist and the second wife of Babasaheb Ambedkar has been one of them. She had radically worked for the nation both professionally and personally pre and post-colonial hegemony. Some Ambedkarites and Buddhists refer to her as Mai or Maisaheb. She was born in Saraswat Brahmin family, so despite her strenuous effort for the upliftment of Dalit community, she was not accepted by many Dalits and leaders. She was overshadowed as a woman and activist due to the grandeur of Ambedkar. She was blamed for poisoning Ambedkar to death despite providing medical and spousal help to him during his last years. Dr Ambedkar’s only son, Yeshwantrao, demanded enquiry about his father’s death to Delhi Police while close associates of Ambedkar mobilised nineteen members of parliament to demand the same to Prime Minister Jawaharlal Nehru. The enquiry was ultimately made which revealed there was no conspiracy. She was freed from allegations but the tag of being “easy scapegoat” remains through history. In her memoir, Babasahebanchya Sahavasat she provides intrinsic details about her life and Ambedkar. She also helped out the filmmaker Jabbar Patel when he made a feature film on the life of Dr Ambedkar. She died in 2003 but her plight is not forgotten.

1921-The imperial bank of india was established

The Imperial Bank was formed as a joint-stock bank in 1921 which coalesced the Presidency Banks of Bombay, Calcutta, and Madras. This amalgamation was used to hold governments balances, enhance the nations financial structure, and protection to Presidency Banks gainst the planning and emergence of London’s clearing banks. There was a long debate against the banks bias to European business instead of the indigenous entrepreneurs and lack of Indianization in its senior staff and management members. The colonial impact was prominent so the nationalization of the Imperial Bank of India to State Bank of India(SBI) was necessary for July 1955. The effort was redirected for investment for the small manufacturers, neglected entrepreneurs, the farming sector, spread of banking facilities in rural areas and balancing the fiscal deficit. 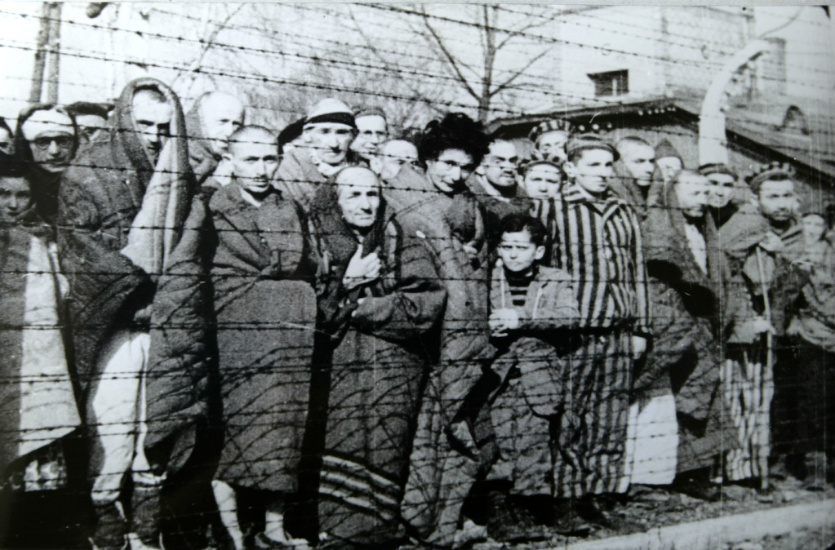 “They rushed toward us shouting, fell on their knees, kissed the flaps of our overcoats, and threw their arms around our legs,” told Georgii Elisavetskii, one of the first Red Army soldiers to step into Auschwitz. Soldiers of the 60th Army of the First Ukrainian Front opened the gates of Auschwitz Concentration Camp on January 27, 1945. The prisoners were ecstatic to greet their liberators, they had no sense of belonging, interpersonal companionship or materiality for sustenance in a place they called home. The history was juxtaposed at this moment, the soldiers representing Stalinist totalitarianism brought freedom to the prisoners of Nazi totalitarianism. The camp is a site of topophobia, the psychological trauma of the slaughter of more than a million Jews lives today. When the Red Army reached only seven thousand Jews in the Main Camp, Birkenau and Monowitz could be liberated as they others were a victim to the treacherous death marches. Before and soon after January 27, Soviet soldiers liberated about 500 prisoners in the Auschwitz sub-camps in Stara Kuźnia, Blachownia Śląska, Świętochłowice, Wesoła, Libiąż, Jawiszowice, and Jaworzno. Over 230 Soviet soldiers, including the commander of the 472nd regiment, Col. Siemen Lvovich Besprozvanny, died in combat while liberating the Main Camp, Birkenau, Monowitz, and the city of Oświęcim. The date is recognized as International Holocaust Remembrance Day.

1963:The song ‘Ae mere watan ke logon’ was sung for the first time by Lata Mangeshkar

The patriotic song was composed by the National Kavi Pradeep to tribute the martyred soldiers who fought in the Indi-China war. It united the citizens of the nation and was first time sung by Lata Mangeshkar in the national stadium on 27 January. It brought tears to the eyes of the Prime minister Jawaharlal Nehru then and the day is often called as the “Lata Mangeshkar Day”.Everyone ranging from the school child to elder resonates with the song and holds it as national pride.

THIS DAY IN HISTORY- 20 JANUARY