THIS DAY IN HISTORY- 7TH JUNE

This Day in History is DUE’s daily dose of trivia for all the history buffs out there. So sit back and take a ride of all the fascinating things that happened on 7th June!

People are trapped in history and history is trapped in people, and hence, every day has been a significant one in the foibles of history. Now, let’s take a tour of “This Day in History – 7th June”.

On June 7, 1494, the governments of Spain and Portugal agreed to the Treaty of Tordesillas. They drew a line in the Atlantic ocean and decided that any lands west of that line belonged to Spain and lands east of the line belonged to Portugal. This meant that Spain claimed land stretching from the state of California, through Mexico, the countries of Central America, and nearly all of South America. Portugal claimed Brazil. Both of them were the most powerful empires of that time.

Prince Rogers Nelson, simply known as prince, was an American singer, producer, musician, and global multi-media entertainer. He is regarded as the greatest musician of all time.  A seven-time Grammy winner, Prince had Top 10 hits like “Little Red Corvette,” “When Doves Cry,” “Let’s Go Crazy,” “Kiss” and “The Most Beautiful Girl in the World”. He was born on this day in 1958 in Minnesota, USA. 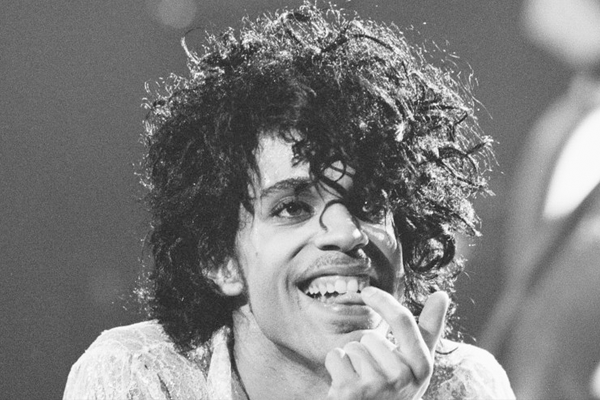 On 7 June 2017, five terrorists of the Islamic State of Iraq and the Levant (ISIL) attacked the Iranian Parliament building and the Mausoleum of Ruhollah Khomeini in Tehran, Iran. At least 12 people were killed and more than 46 wounded.